My route from Kigoma to Lusaka over the last fortnight 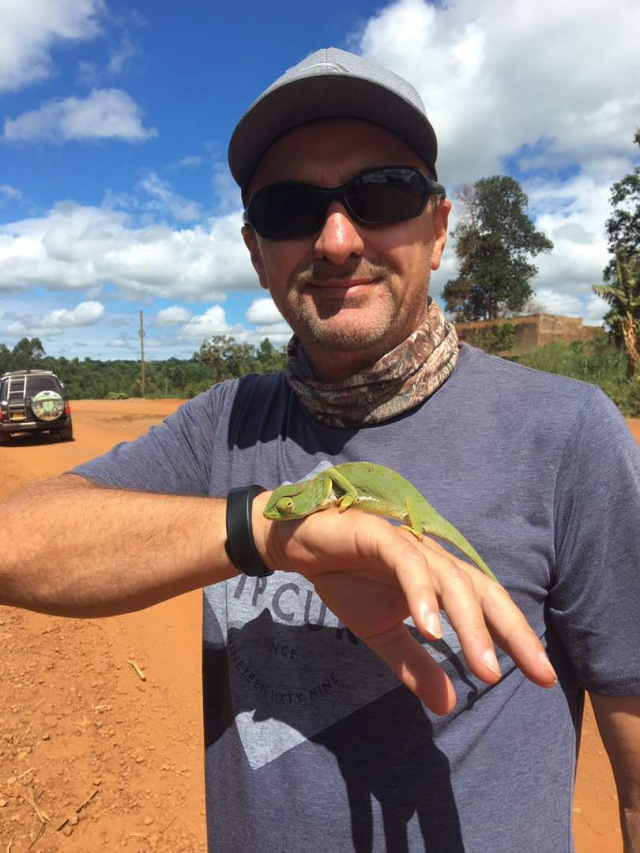 After a day and a half drive, the Zambian border was down a remote dirt road with a small accompanying collection of thatched roofed huts. There was a steel gate, a small brick hut and a border official. I got the impression he doesn’t see many passing tourists.

I spent the following morning in Kasama picking up a Zambian MTN Phone Sim Card and buying a few supplies before continuing south to Kapishya Hot Springs where I stayed for two days. 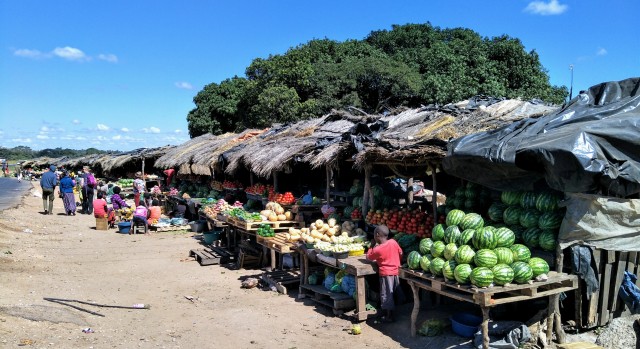 The springs flow into the local river and we camped on the riverbank in picturesque surroundings. The owner of the property, Mark Harvey suggested a walk along the river and up into the nearby Hills, so I spent the first morning birding and adding to my slowly growing African bird list.  Even though I’m not on a birding trip I’m still finding time to add a couple of species each day. 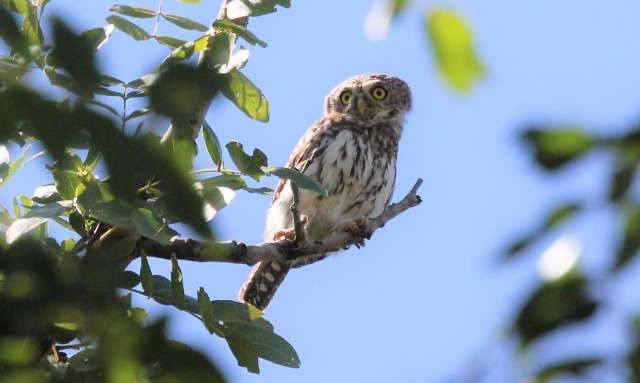 The hot springs were great and I spent a couple of hours lazing around in the water.

Even though the weather was overcast and cool we decided to go rafting on the local river. We cruised down the river for an hour and a half, only getting stuck on one rock. 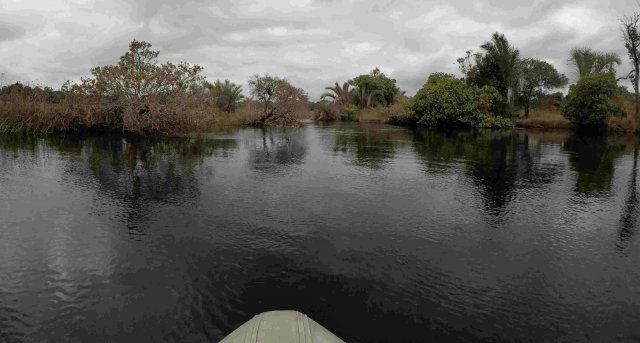 I arrived back from rafting just in time to change and dash to the local lodge for high tea at 4.30pm, with plenty of cake and slice, which was nice.

From Kapishya it was tarred road all the way into Lusaka, arriving Thursday afternoon in time for our appointment at the Angolan Embassy the following morning.

I set up my tent in the Eureka Campground on the southern outskirts of Lusaka with Zebras walking around the grounds and the following day a Giraffe wandered past. I thought that was pretty cool until they woke me up at 4am! 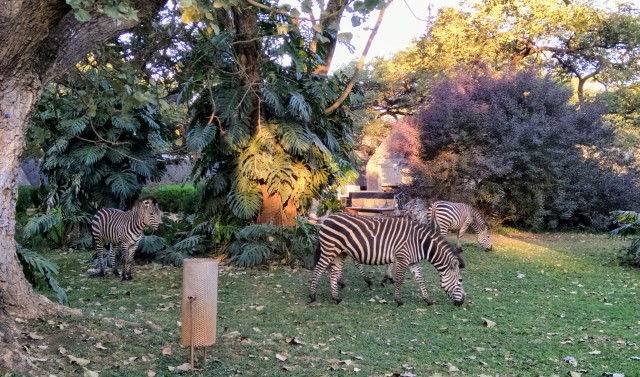 The next day we caught a taxi to the Elephant Orphanage Project at Lilayi on the outskirts of Lusaka which cares for baby elephants whose mothers have been killed by poachers. 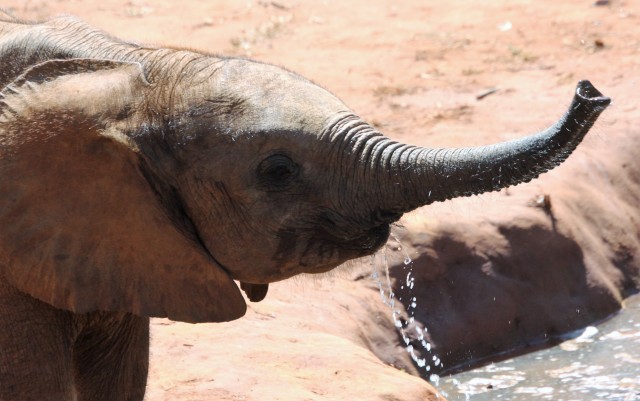 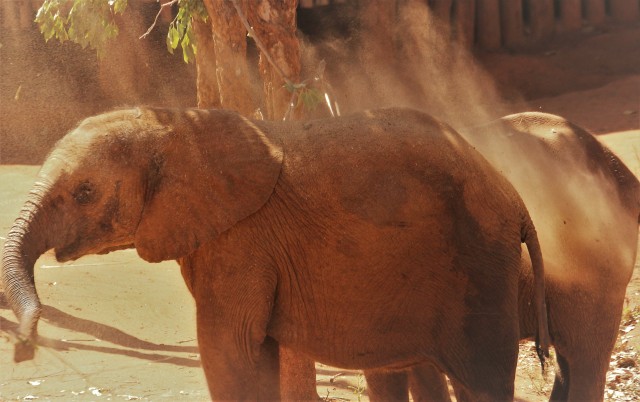 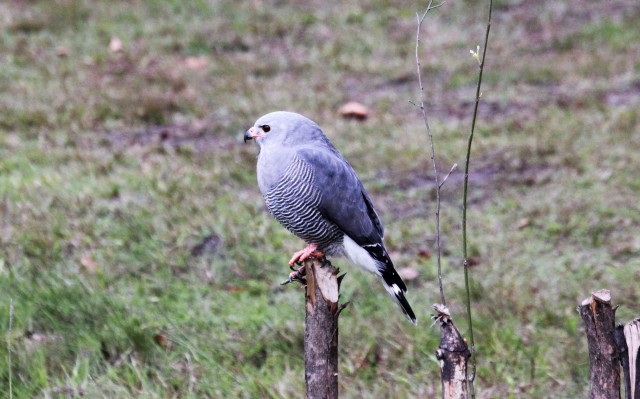 From Lusaka the original plan was to head north into the DRC and after a month arrive in Kinshasa.  Unfortunately Kasai Province is in the grip of a violent conflict between the military and local insurgents, resulting in over 400 deaths and over a million people displaced in the last nine months.  News from people on the ground in Kananga in the last week has been of gun battles in the main streets and more mass graves being discovered.  So with that in mind, we’ve decided to detour into Moxico Province, Eastern Angola and enter the DRC (Congo) further west.

After a visit to Roy’s Kafue Campsite in Kafue National Park I’ll be heading into the remote north western corner of Zambia attempting a route that we can’t find any records of previous travellers attempting.  In places there are no roads or bridges on any map we can find and my route will probably change depending on non-existent roads,  broken bridges, river crossings etc…..  We’ll be discussing possible routes with local villages and truck drivers as we go along.

The plan is to arrive in Leuna, Angola and then head north entering the DRC under Kikwit sometime before the 26 June.