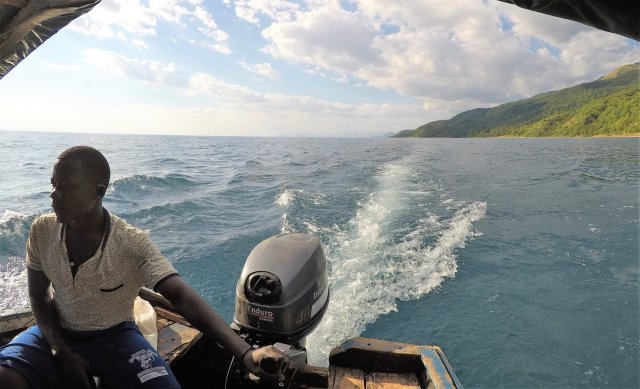 We found the new road through Tabora and arrived at Jakobson Beach on the outskirts of Kigoma the following afternoon.

I had an early start the following morning for a two-and-a-half-hour boat trip north to Gombe Stream National Park.  Gombe is where Jane Goodall conducted her Chimpanzee studies and I visited the research centre and tracked chimps through the park’s steep valleys, finishing with a refreshing visit to the local Kakombe rainforest waterfall. 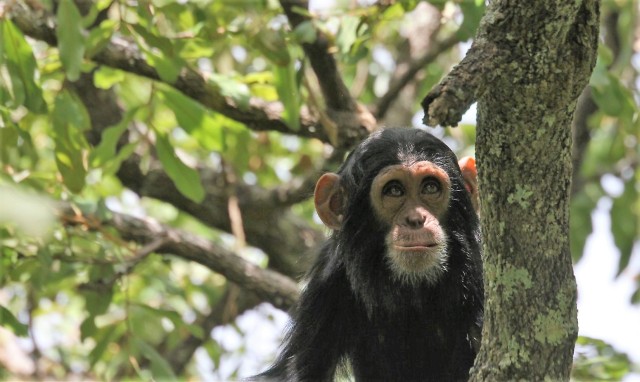 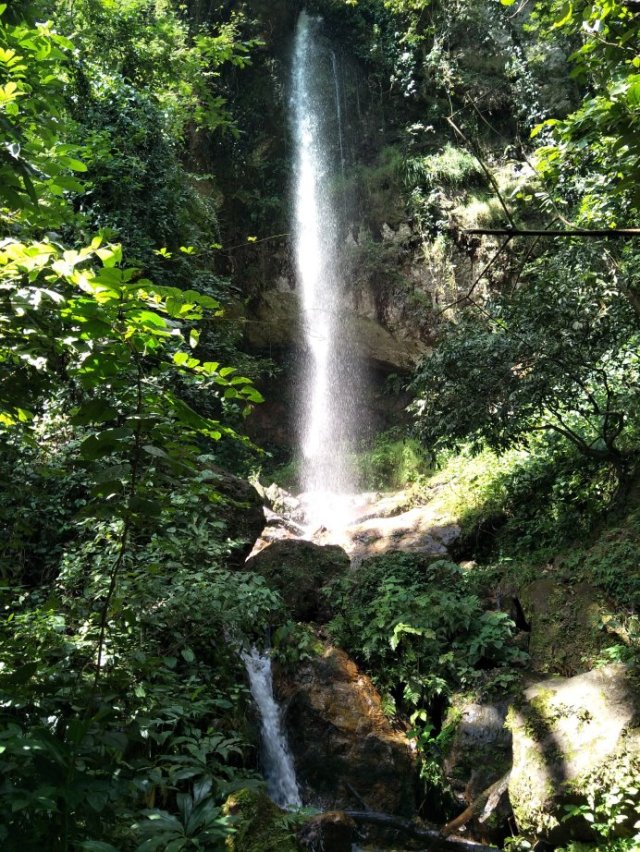 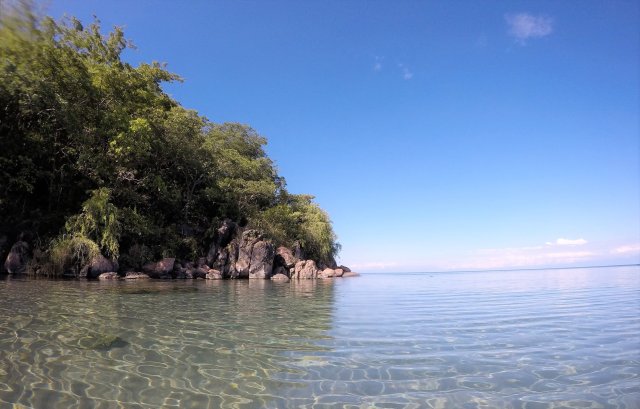 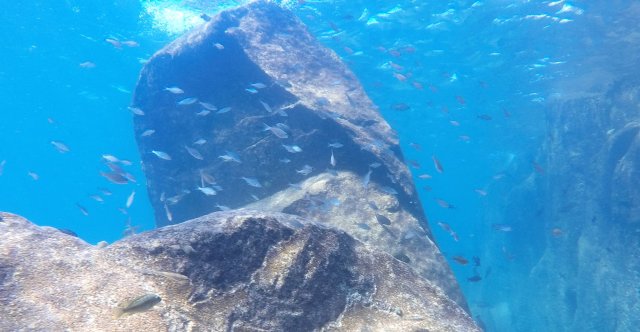 Watching the sunrise over the lake and spending four hours on the water passing fishing villages and rocky headlands was another African trip highlight.

Lake Tanganyika is one of those places I’ve been looking at on the map since I was a little kid and to   spend a few days swimming, boating, snorkelling and relaxing on its shoreline was very satisfying and enjoyable. 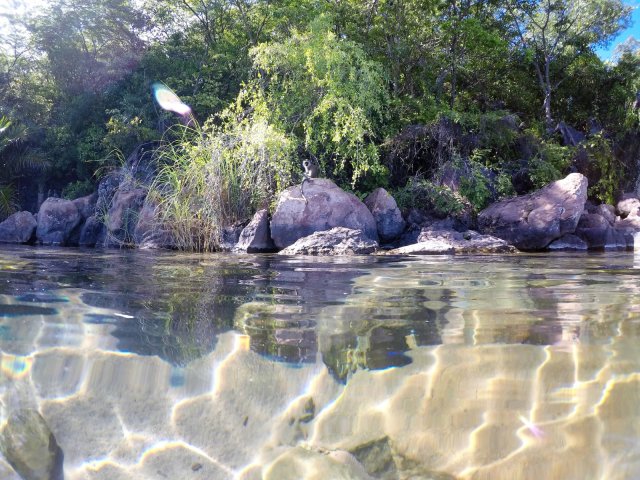 After a couple of days in Kigoma I headed south towards Mpanda, the only town of any size between Kigoma and the Zambian border.

We resupplied in Mpanda at the local markets and continued south towards Katavi National Park, tucked away in remote Western Tanzania. Katavi receives as many visitors in a year that the Serengeti receives per day. 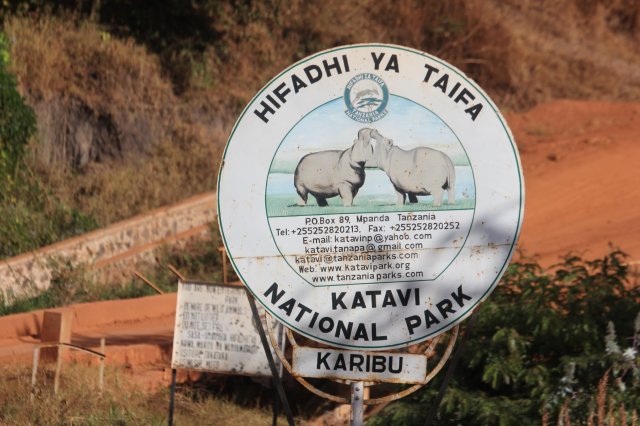 We camped the night at Katavi Riverside Camp and spent the afternoon sitting on the banks of the river watching six partly submerged Hippos plunge, wallow and grunt their way around the pool as well as three species of kingfisher doing their thing.

After Katavi my trip headed west back to the shores of Lake Tanganyika, eventually arriving at Lake Shore Lodge near Kipili.  The lodge is surely one of the nicest placed to stay in all of East Africa with spectacular views across the lake to the DRC and several nearby islands.

Early the next morning I was on the dive boat and headed to Mvuna Island 5.5km offshore to dive with the cichlids.  It was a cracking warm African morning, with accompanying cloudless sky and a calm millpond lake.  We anchored behind the island in an idyllic, tranquil bay lined with huge rock formations placed with feng-shui perfection.

Offshore from the main island were the two smaller rock fringed islands where I spent the morning exploring the underwater caves and grottoes.  The warm, calm, gin clear water was alive with fish.  It was like swimming in a huge tropical Tanganyika Cichlid aquarium and as good as any coral reef I’ve dived on. 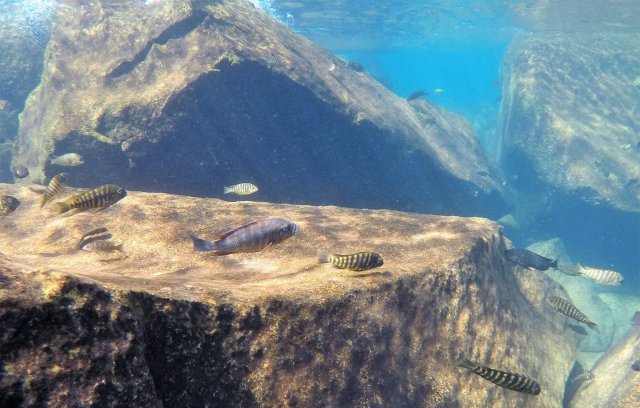 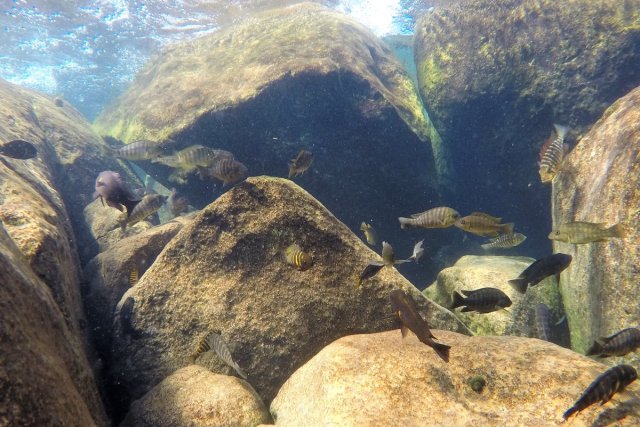 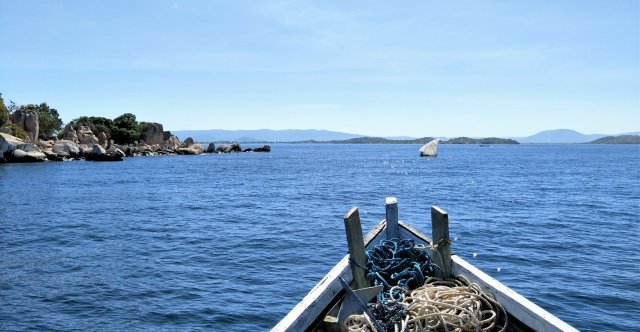 Fishing village whilst on the Lake Shore Lodge sunset cruise

I reluctantly departed Lake shore Lodge and Lake Tanganyika  to continue south towards the next country on my travels, Zambia, where I’ll cross the entire 2000km over the next three weeks on the way to Moxico Province, Eastern Angola.  My next post should be from Lusaka.